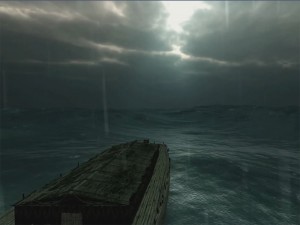 Developed by Kevin Gulling in cooperation with Immersive Faith, Noah’s Ark VR is based on the Biblical passages Genesis 6:1-20.

One of the first of its kind, Noah’s Ark VR sets you the middle of a stormy sea on a creaky wooden ark. In this demo you can simply walk around the main deck and witness God’s might from the safety of your Ark.

You can download Noah’s Ark VR for Oculus Rift today from ImmersiveFaith.com for FREE!

END_OF_DOCUMENT_TOKEN_TO_BE_REPLACED 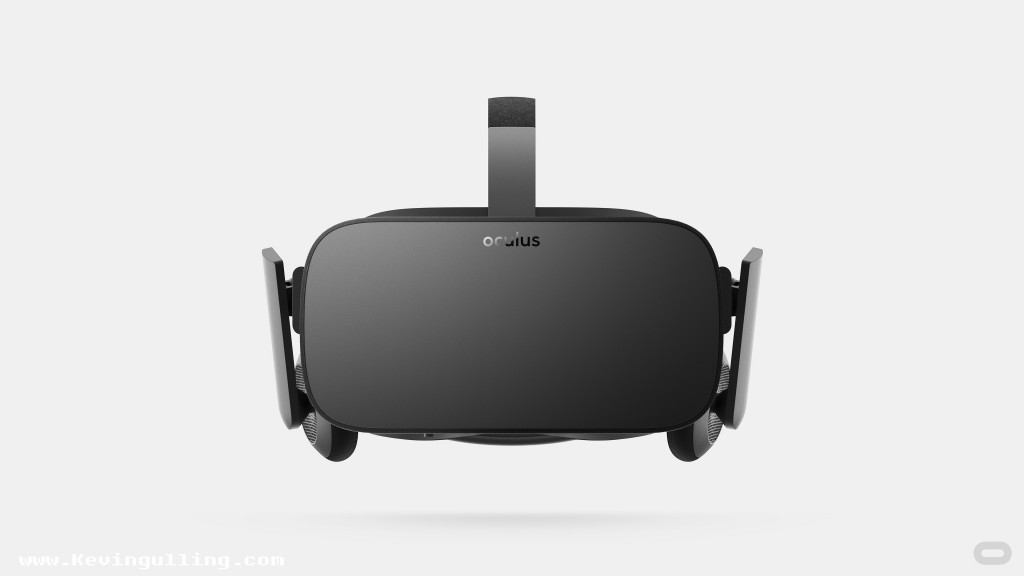 Hang out with Jesus for Xmas! 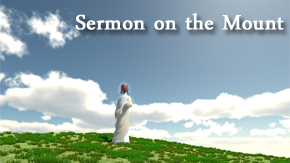 This holiday season, pour yourself an eggnog and sit down by the hearth and strap on your Oculus Rift! My newest development is a VR app produced by Immersive Faith. Sermon on the Mount VR is based on a Biblical historical event known as the ‘Sermon on the Mount’. The Sermon on the Mount is a collection of sayings and teachings of Jesus Christ which emphasizes his moral teaching found in the Gospel of Matthew*. 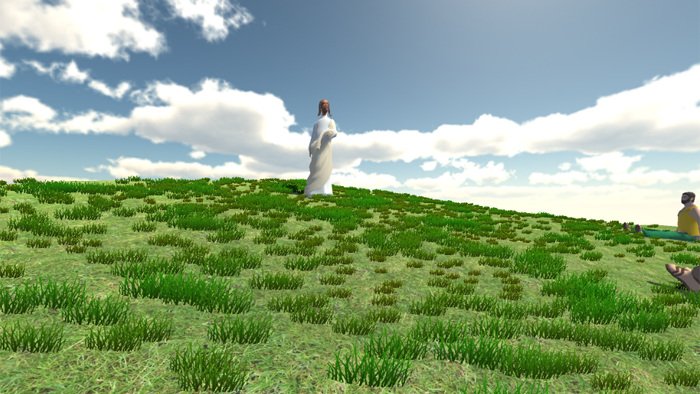