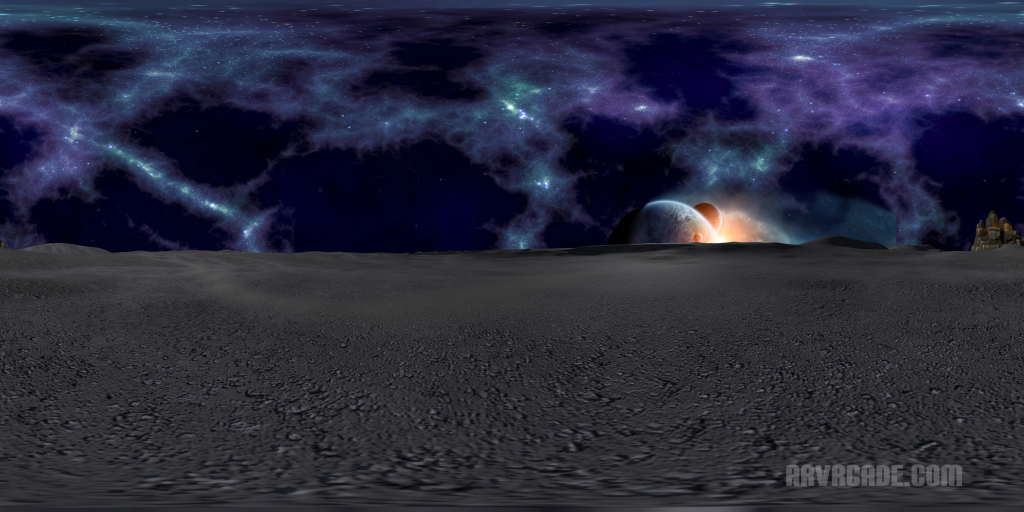 If you are wondering how you can capture these 360 degree images, there are different ways to accomplish this. END_OF_DOCUMENT_TOKEN_TO_BE_REPLACED 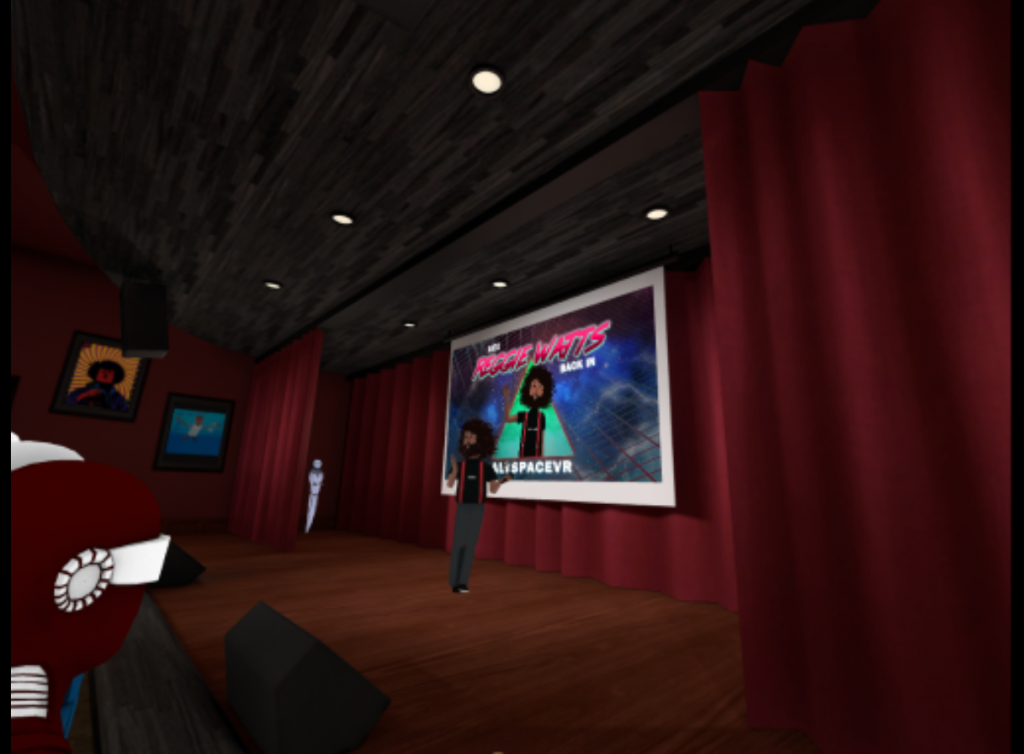 END_OF_DOCUMENT_TOKEN_TO_BE_REPLACED

How to Install a GearVR or Cardboard App

Recently I have been developing an abundance of Cardboard and Gear VR apps for clients. I am commonly asked “How do I install a Gear VR apk?” or “How to install a Cardboard apk?”. Installing a GearVR .apk or Cardboard .apk (an apk is the file type for an Android application) on your Samsung s6, s7 or note 5 without downloading it from the Samsung Store or Play Store using a PC takes just a few easy steps.

Enable developer mode on your phone by opening the settings and tapping “About”. Then locate the section called “Build Number” and tap it 7 times. (See image below) 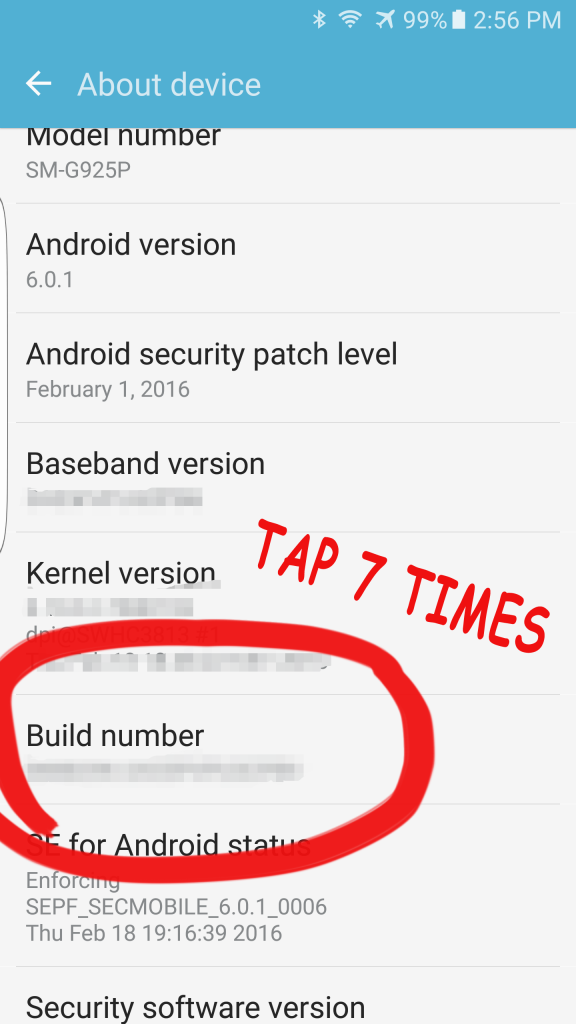 END_OF_DOCUMENT_TOKEN_TO_BE_REPLACED

Augmented Reality. What is AR?

Many of us have heard or read the phrase Augmented Reality paired with it’s sister Virtual Reality. Unsurprisingly a lot of people are under the false impression that AR stands for Alternate Reality which could easily be misconstrued as a being synonymous with Virtual Reality. The truth is that the two are different, AR – augmenting actual reality, and VR, creating an entire reality virtually. It can be argued that it takes a bit of VR to accomplish AR, but arguments aside the capabilities and the future of the two could be night and day. Analysts predict that in spite of Googles failed to launch “Google Glasses” that AR is going to be the next big thing. After you watch this TED talk by Alex Kipman if you have a creative imagination, it’s easy to see why:

END_OF_DOCUMENT_TOKEN_TO_BE_REPLACED

Personally I have purchased shares of GoPro, Amazon, Fitbit, Pandora, and Netflix. I was going to jump on AMD but the price spiked recently so I am holding out on that. I would have Google shares but Alphabet stock is pretty pricey at $720 or so a share.
END_OF_DOCUMENT_TOKEN_TO_BE_REPLACED