Valve’s first ‘Vive’ Developer Edition VR headsets and controllers are now shipping and some lucky devs already have them. 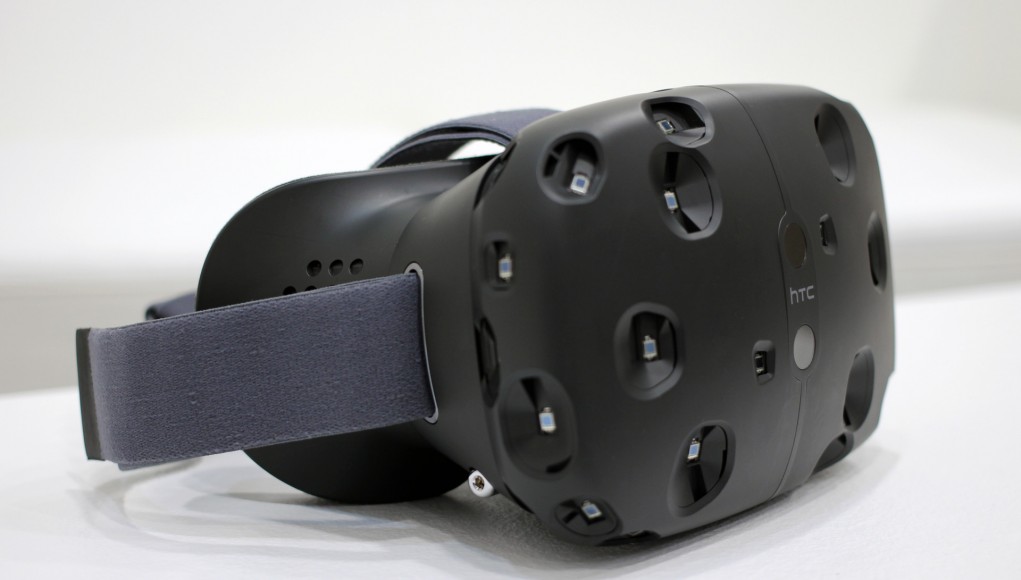 According to the aforementioned roadtovr.com article, the Valve ‘Vive’ is to be released this November or December, just in time for the Holidays. According to Oculus, the Rift isn’t going to hit the shelves until the first quarter of 2016. This could be a huge loss for Oculus as well as developers who have put all of their eggs in Oculus’ basket. I’m hoping they will at least offer pre-order specials for the holidays, so that us developers can get a share of that revenue being dumped into the gaming industry this holiday season. Otherwise, some of you indy devs who were hoping to see a paycheck this year, might just think about investing in the developer kit still being offered by HTC. I’m strongly considering it myself! Let’s compare the two:

HEADSET
The VR headset has a 1080×1200 pixels screen in front of each eye with a refresh rate of 90fps. An audio jack is included to plug in your own headphones.
GAME CONTROLLERS
Two VR game controllers (one for each hand) are included allowing you to use virtual objects and interact with the virtual word. The position of each controller is also tracked in space by the base stations.
BASE STATIONS
Two base stations track your physical location (in spaces up to 15×15 feet) A gyrosensor, accelerometer, and laser position sensor combine to precisely track the rotation of your head on both axes to an accuracy of 1/10th of a degree.

edit: according to this article Oculus will be doing a pre-order at the end of the year! Good news devs, time to get crackin on that holiday cash crop!

Edit: Oculus released specs, Rift will be the same specs as the Vive… https://forums.oculus.com/viewtopic.php?f=26&t=22954