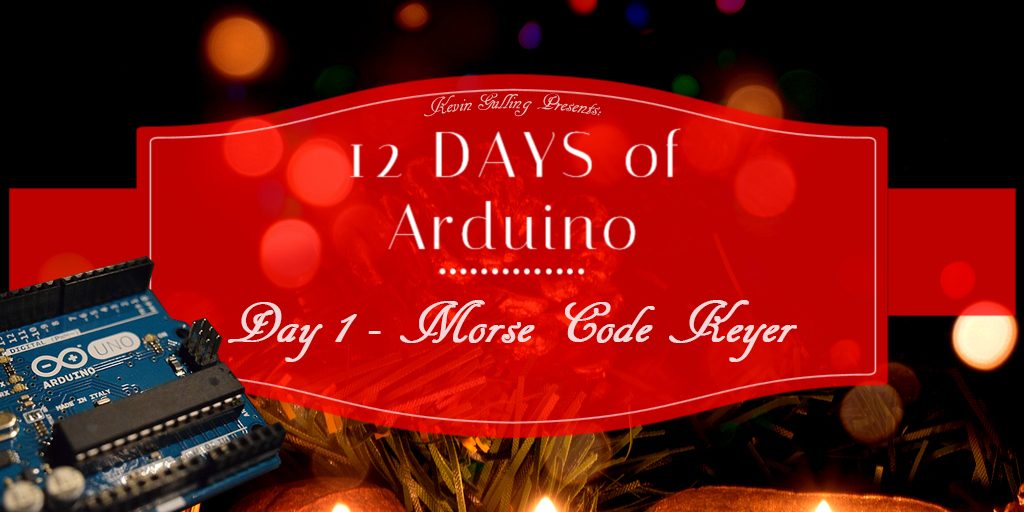 Hi friends, this December I’ve decided to do a special on development with Arduino microcontrollers, specifically the Arduino Uno R3 in this series. Arduino is to makers as HobbyLobby is to crafters. The best part is that Arduino is open-source!

This isn’t so much a tutorial (if you are looking for tutorials check out @educ8s.tv on YouTube, a fantastic channel for tutorials on different sensors and modules) but rather a demonstration of various applications (both practical and impractical) for different sensors, modules and other components. That being said I will be showing you the circuitry as well as the sketches, so if you want to build any of these you can. Also I will go over some great ways to reuse materials and salvage components off old electronics. I read somewhere that an estimated 87.5% of all electrical components that could be recycled or reused in some matter, are thrown out and buried in landfills, so get out there and salvage some of these parts and save yourself a few bucks while you do it! 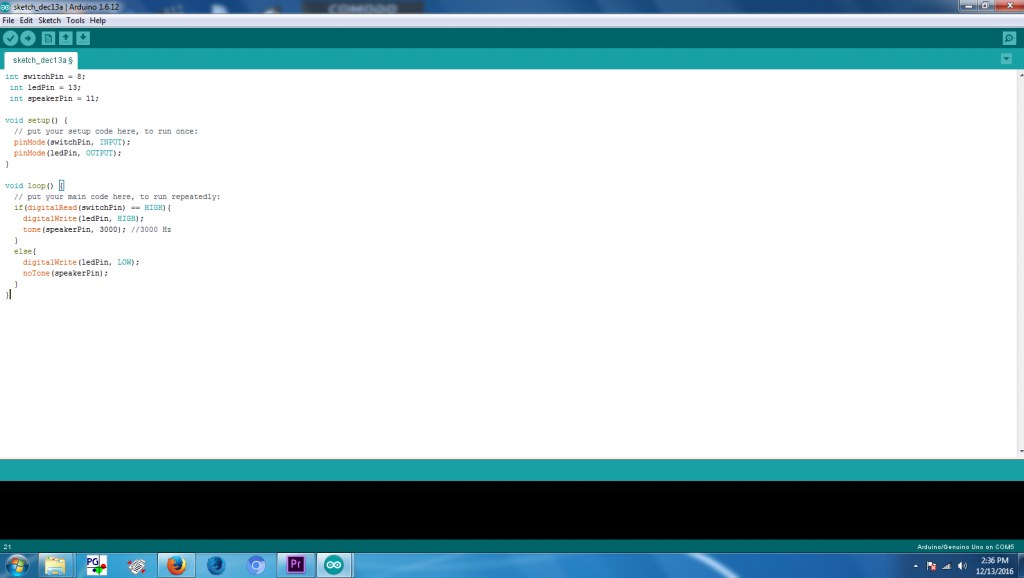 This project is pretty simple and straight forward, but if you have any questions feel free to leave them in the comments.